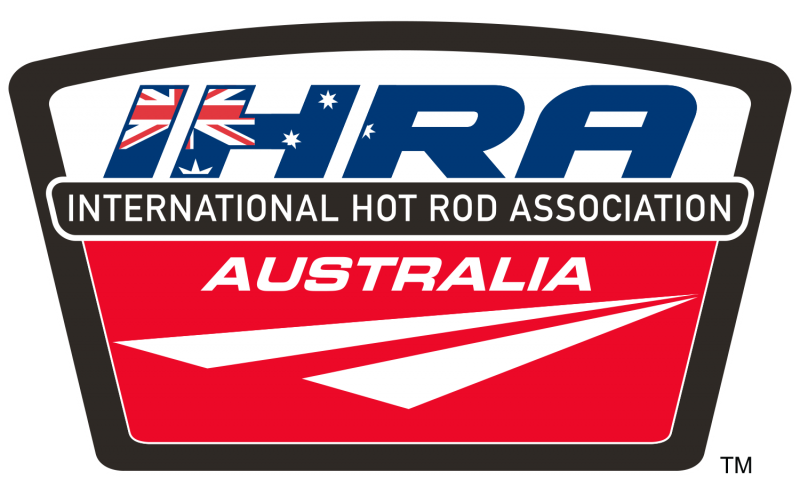 IHRA Australia has announced an expansion with new Melbourne-based Technical and Administration positions. 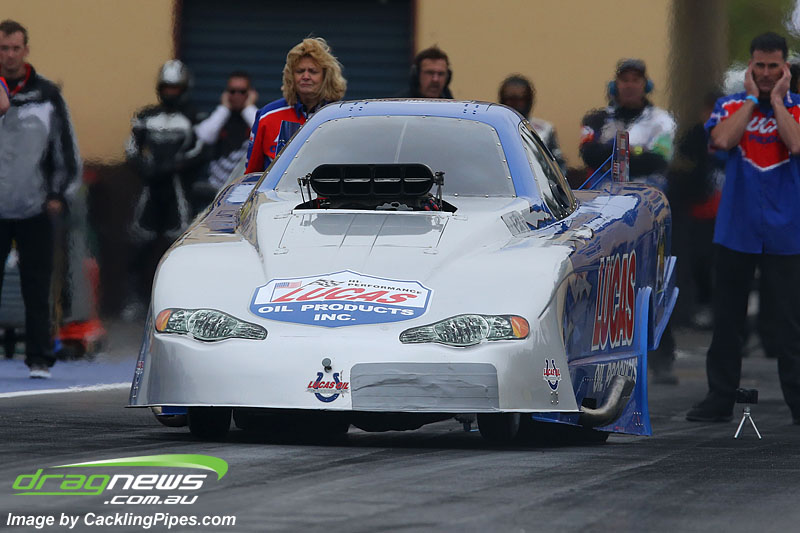 EDITORIAL: What to do about Calder Park

Calder Park’s long and tumultuous history had another chapter written last week with the 400 Thunder Series making the decision to remove the pro categories from the Australian Nationals. 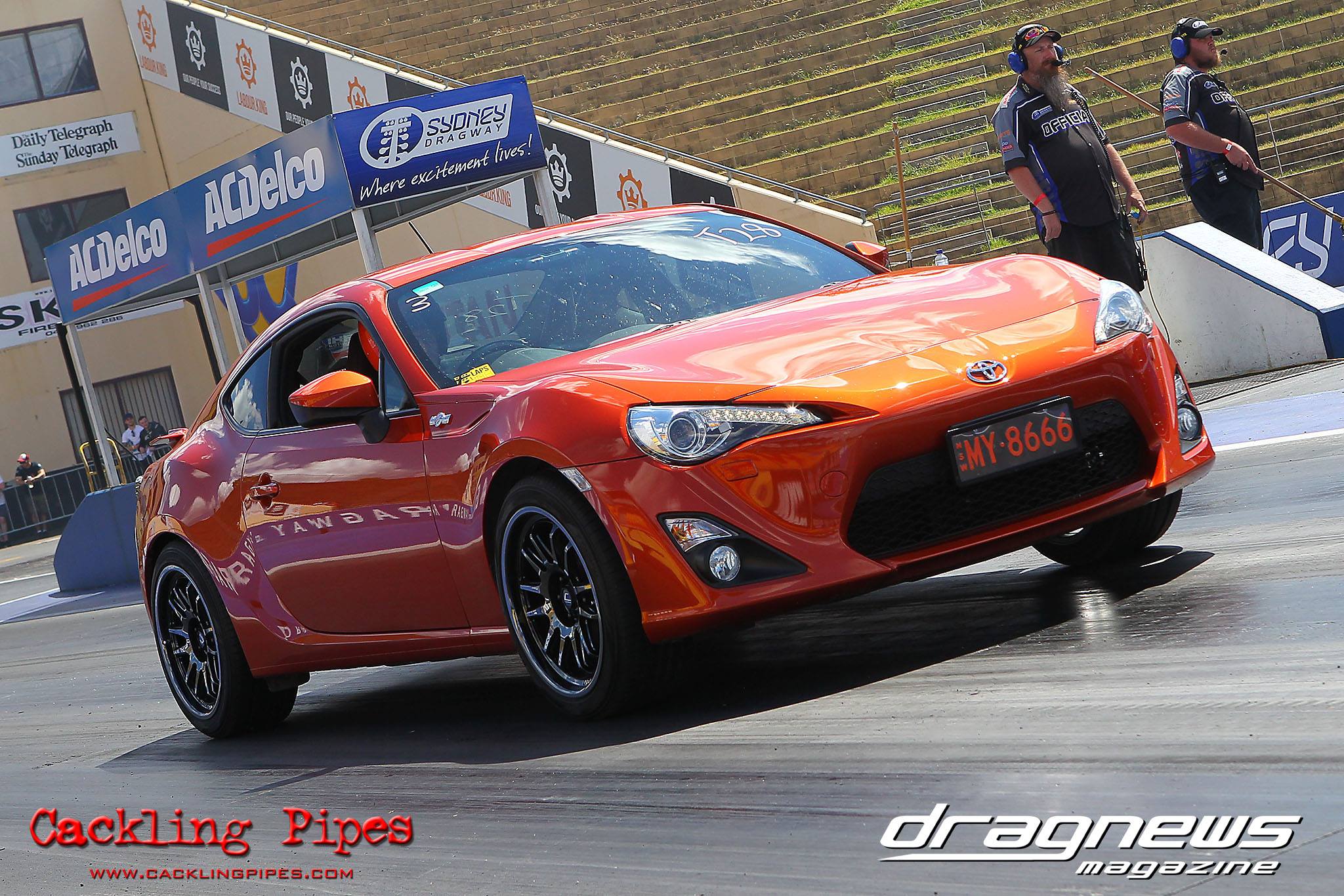 Going drag racing for the first time can be a hell of a lot of fun and we want to make sure you can avoid some of the pitfalls that newbies get into at the track. 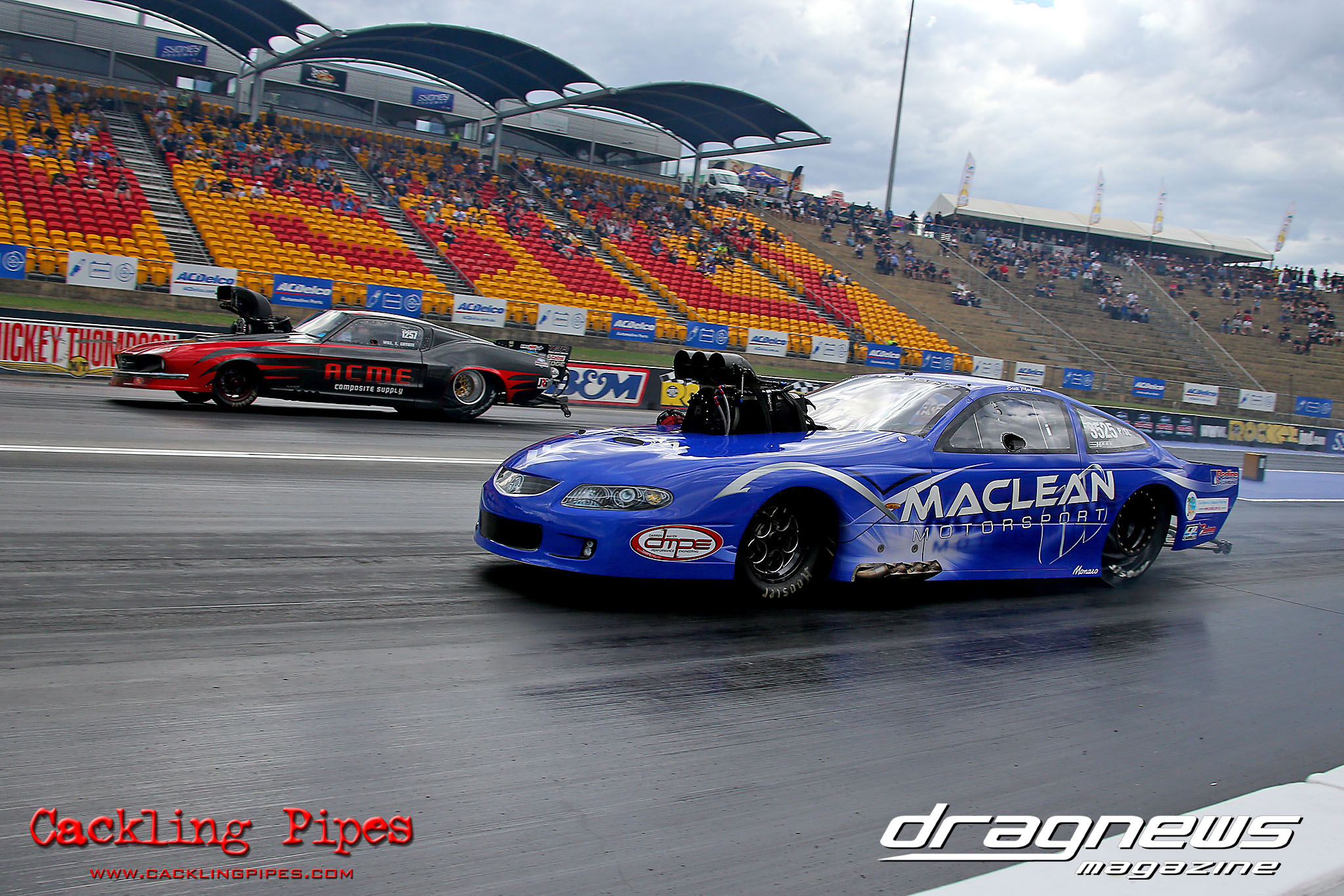 After the loss of the 400 Thunder Australian Professional Drag Racing Series championship round due to be run at Calder Park in January, Sydney Dragway will now host round 4 of the 2017-18 Pro Slammer Championship at the Santo’s Summer Thunder in January 2018. 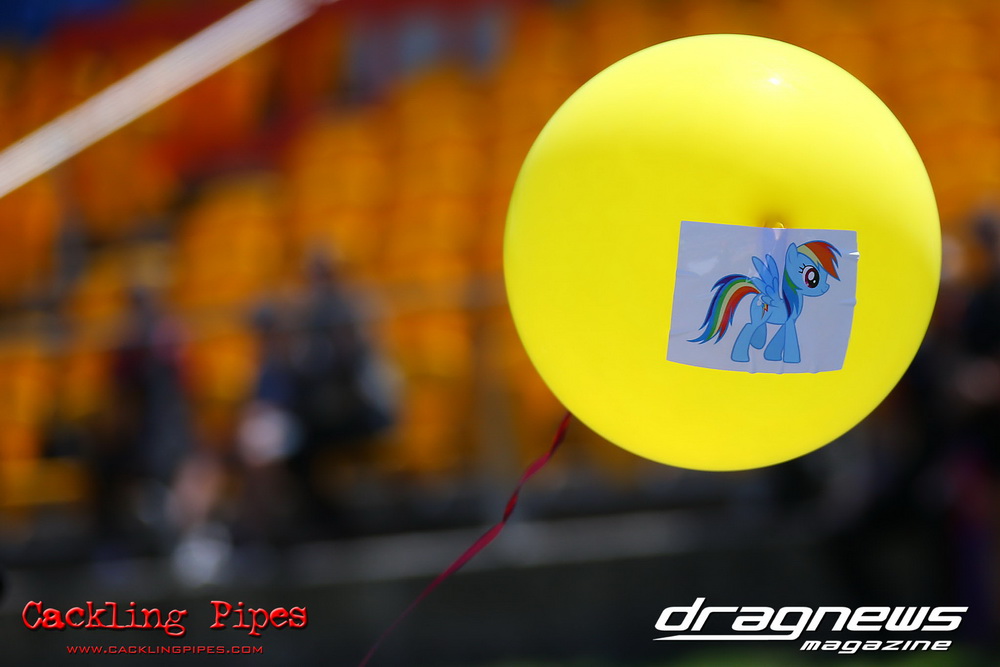 With tragic passing of Anita Board, it is often hard to pay tribute with words. So around the country racers young and old paid their respects and to honour Anita in a range of personal gestures and gatherings at drag racing venues. We have shown you some of those moments of respect already, however from Sydney Dragway, Madman Productions has put together an emotional video from a day dedicated to Anita. 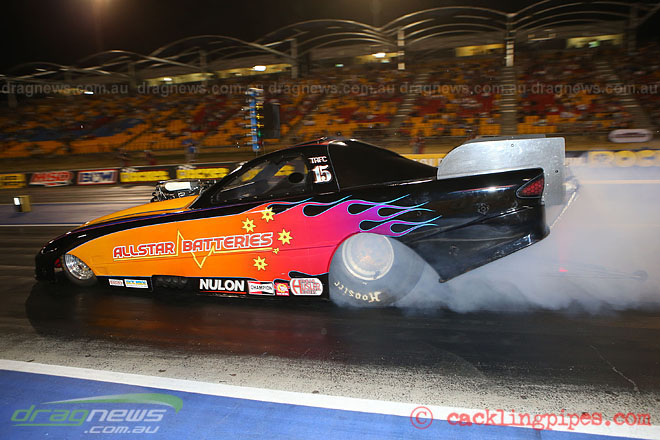 The year that was for Team Bray Racing was nothing short of mammoth, with a roller coaster of emotions keeping the team on their toes throughout 2017. 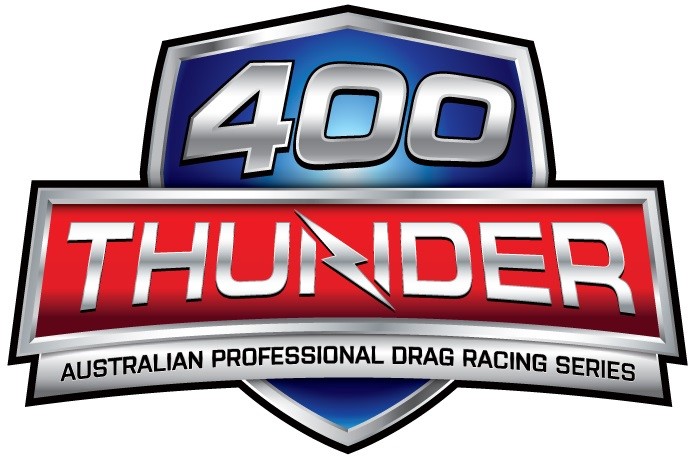 Following concerns regarding the racing surface at Calder Park Raceway raised by 400 Thunder Professional competitor groups, today 400 Thunder has announced that these categories will not race at the Australian Nationals event in January 2018.

As a tribute to Anita Board, Lamattina Top Fuel Racing will run a unique #ponypowerforever livery at the upcoming New Year’s Thunder event at Willowbank Raceway. 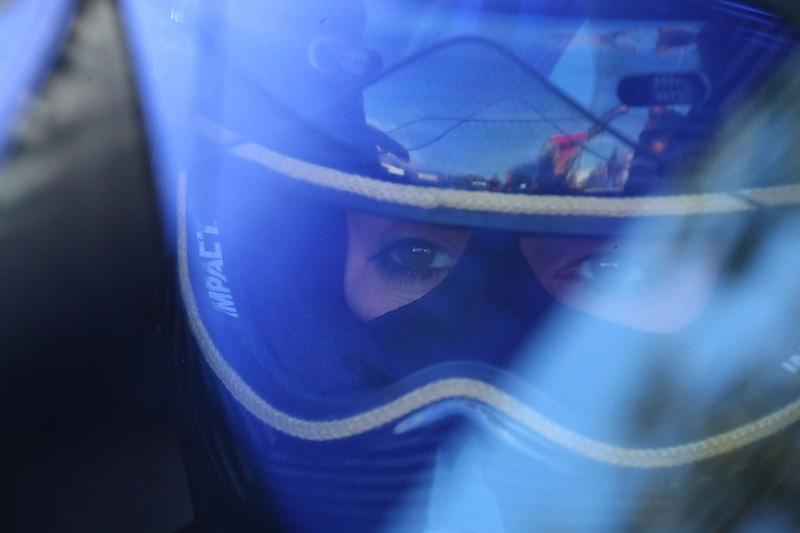 Better reaction times – how do your eyes perform?

Drag racers are always trying to find an edge to beat their opponents down the strip, but have racers overlooked one of the most basic fundamentals of any race, which is how well they can see or react to visual clues? 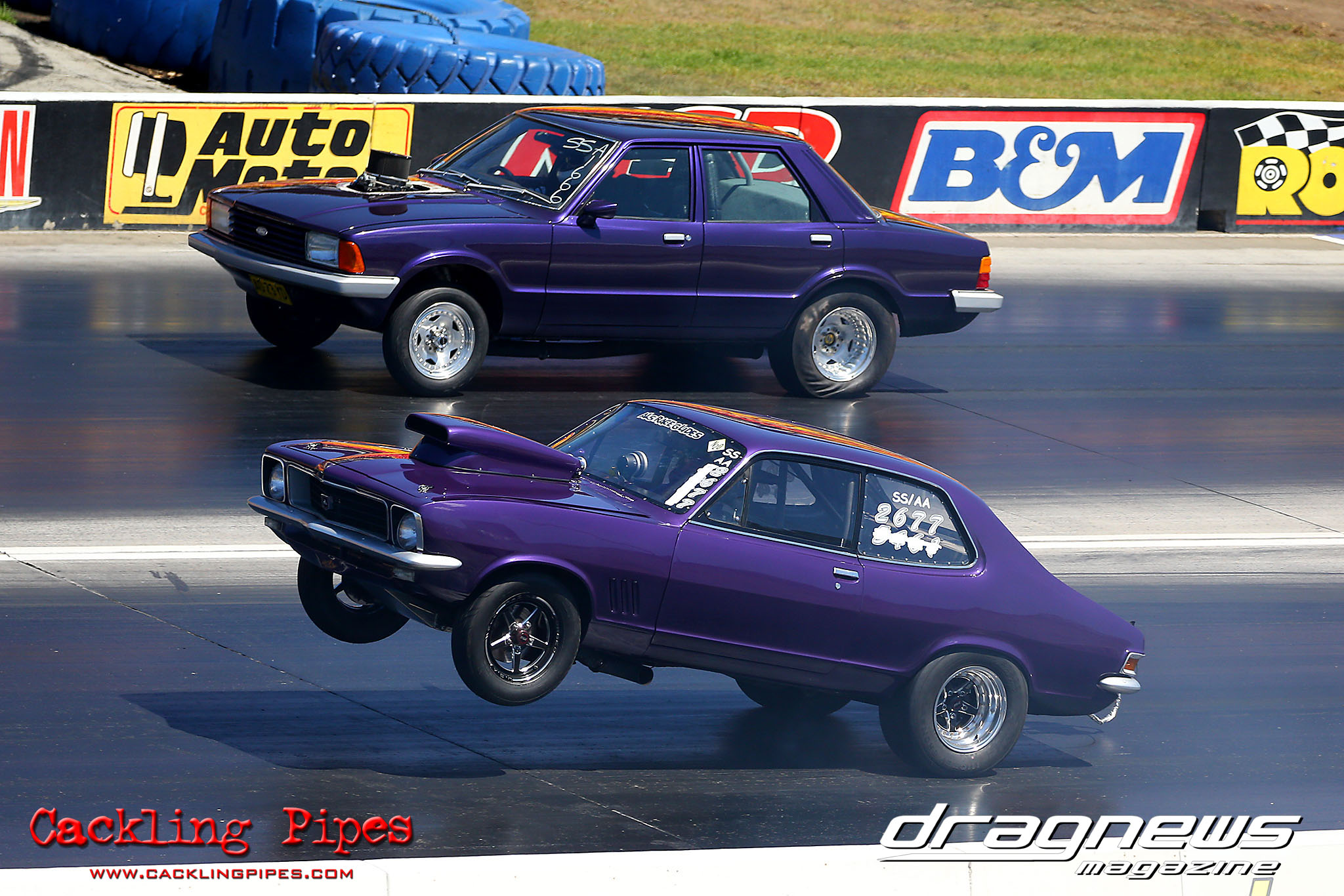 The chutes have been pulled on the 2017 Atura Championship Series at Sydney Dragway which serves as the track championship for the venue. Here is the wrap up from the last event of the eight round series, and who was crowned champion.