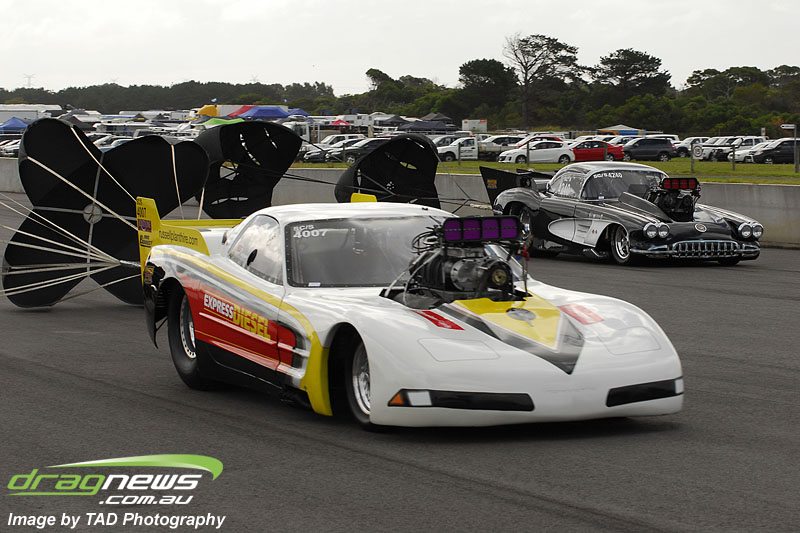 The new championship season for the ANDRA sportsman racers unfortunately met a soggy end but still delivered its fair share of drama, here is our event wrap and gallery. 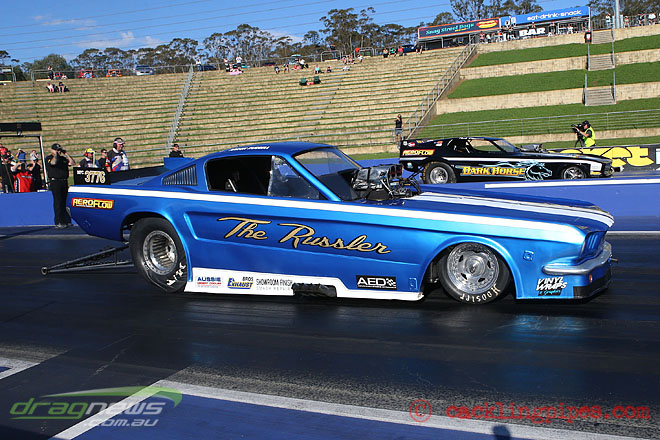 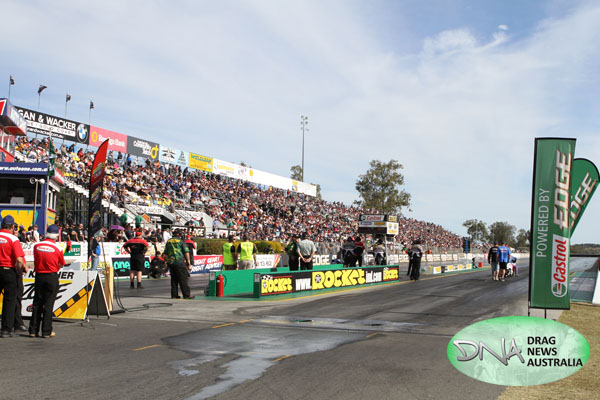 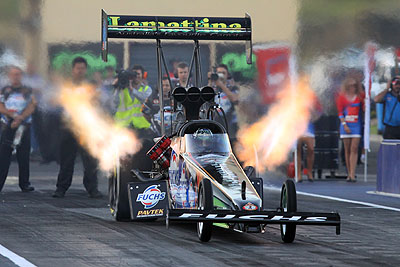